Your questions answered – why AR is better than QR

For a while QR codes (Quick Response Codes) were ubiquitous, but now they seem to have slipped into obscurity. Is it because they weren’t that good in the first place? After first downloading an app to read the QR code (often cluttered with advertising), the interaction ends once the user reaches the landing page. Don’t get us wrong, they serve a purpose: for functions not requiring human interaction they work perfectly—mail sorting, for example. But if you’re seeking intuitive user engagement with a direct-mail campaign, maybe it’s not the best medium to choose. But what is?

One of the perennial aims of direct mail is to increase response rate and conversions, and it’s to take the offer and convert it into real-life action. As the lines between print and digital merge we are faced with a wealth of integration opportunities. One such example is augmented reality (AR) and its dominating mobile technology as well as the media. A perfect example is the rise of Pokémon Go, the game that uses location information to “capture” creatures on mobile devices. The game’s rise has been meteoric and it’s widely popular with adults and children. While there have been AR games like it before, none has done it with such wide appeal.

As a marketeer there is enormous opportunity to capitalise on the popularisation and growth of such a new technology; meaning you will have to spend little time on educating your target audience who will be quick to adopt it from pure familiarity and curiosity. But you don’t need to have little monsters to make your mailer effective—you just need to give your customers a real-life experience through a digital medium.

If your product is something better experienced in the flesh, give your audience the next best thing. Now by harnessing technology, you can show them what your product looks like through their device’s camera lens, allowing them to envisage it in situ. For example, if you’re a car retailer you could help your prospect become a customer just by showing them what the car would look like in their driveway, and then perhaps it would seem like less of a stretch.

Of course, with this technology comes development, so you might look at a standalone app customers can download or a microsite triggered by NTC in their phone. There are endless ways you can build their support and showcase your product or service. You just have to know how to work it.

Find out more about our mailing services today and how we can help you increase your ROI with Augmented Reality. Contact us on 01494 539300, email enquiries@firstmove.co.uk or fill in our online contact form.

5 of the most outrageous direct mail campaigns 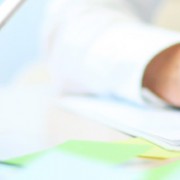 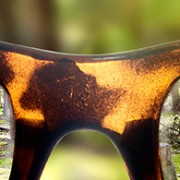 How to Increase Direct Mail Responses 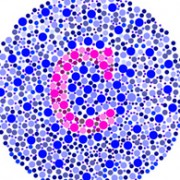 A Guide to Testing in Direct Mail 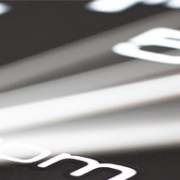 Want to join the discussion?
Feel free to contribute!

How to increase your direct mail ROI through personalisation