5 of the Most Outrageous Direct Mail Campaigns

Take a look at these 5 outrageous Direct Mail Campaigns

Direct mail has the exciting potential to instil more emotion than any other marketing medium. Physical, eye-catching and direct to their hands, you can’t help but make a connection with your audience.

Some marketeers have taken their direct-mail game to the next level with creative campaigns that leave the others for dead. Popups, fold-ups, sprayed, scented and augmented, there are those campaigns that with a little creativity and budget demonstrated how far you can take direct mail.

Here are some of those that stand out as being the most outrageous we’ve seen to date. And while you might want to stick a football through the mail slot, it might give you an idea how you can think outside the envelope for your next direct mail campaign.

The cutlery of a billion Chinese and a way to wage a war against human torture; Amnesty International created chopsticks that also functioned as pencils. With Chinese characters and an English translations below, this creative DM piece encouraged recipients to write to the Chinese government to help end torture and human rights violations. 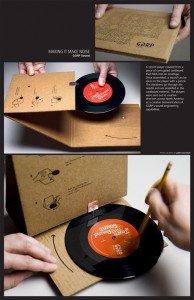 If you’re a sound company, your target group wants to know that you can make sound happen anywhere. So what if you could do it through the post? Using the construction of the mailer itself, a miniature vinyl and a pencil, the recipient could actually play the record by using the most low-fi record player ever. 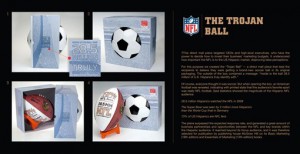 In order to bolster the advertising revenue among the Hispanic audience the NFL sent out a package to get the attention of top-level CEOs who control their companies’ marketing spend. From the outside a football (or soccer ball in the words of the Americans) encased in a box printed with “Inside is the ball 28.5 million US Hispanics truly identify with”. And inside to their surprise was a NFL-branded American football. Definitely a game-changer. 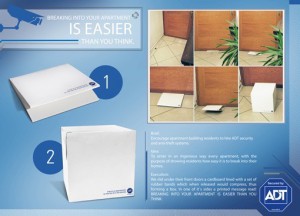 Imagine coming home to discover a cardboard box sitting at your doorstop inside your house. You’d question how it got there and whether you locked the door, and that’s exactly for what ADT hoped. Simple in its message, the foldout mailer was spring loaded to open automatically when slid under the door or through the mail slot. 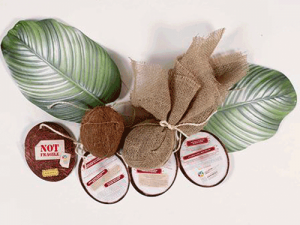 They say you can always sell to a salesman, and to sell direct marketing, you have to practice what you preach. This fun campaign used coconuts to demonstrate to key decision makers how direct mail can be likened to being a “tough nut to crack” and therefore they were the experts. Given getting a coconut in the post is particularly weird, it got their attention. But after follow up calls gave a 97.5% response rate, it netted €53K in revenue from an outlay of just under 1,000 euros!

What to include in your Direct Mail campaign

What are the patterns of behaviour when it comes to Direct Mail? 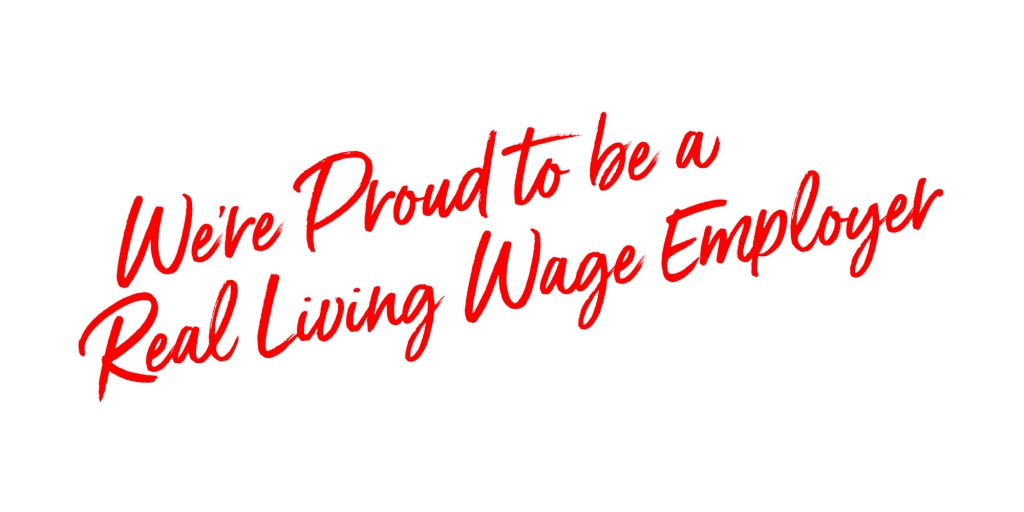